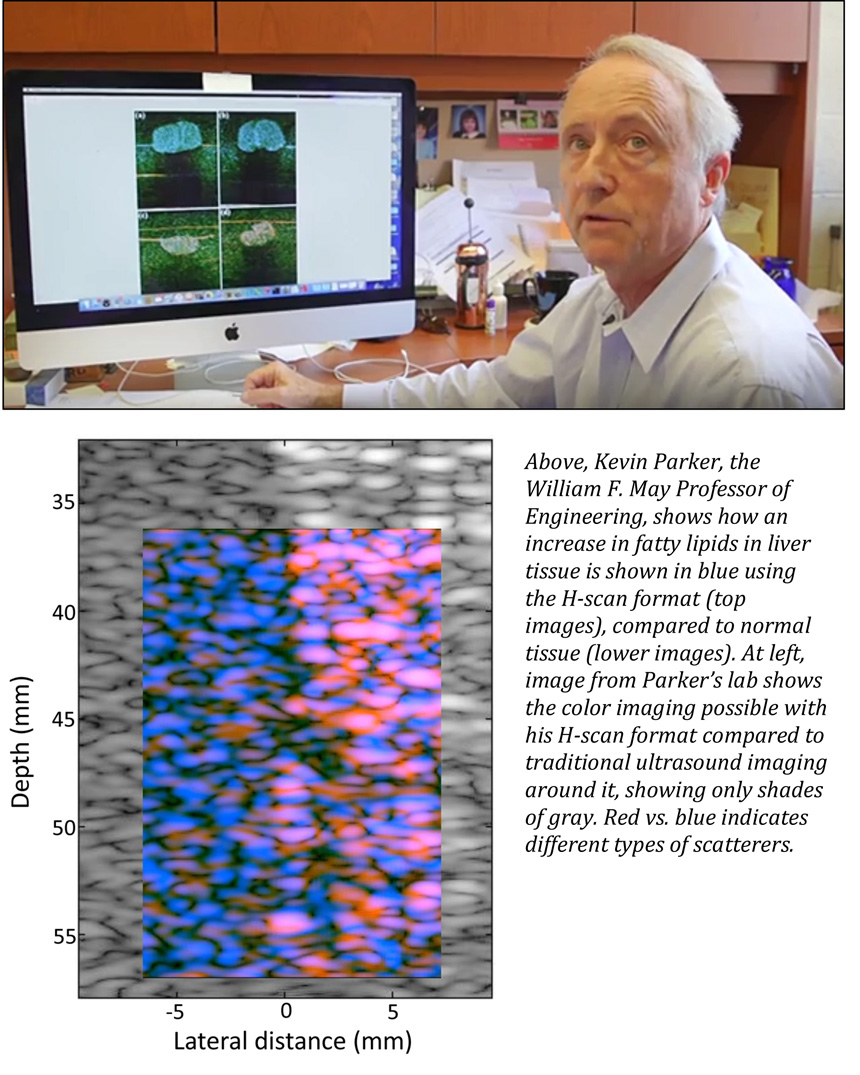 Inspired by a 19th-century set of mathematical functions, University of Rochester researcher Kevin Parker has devised a way to incorporate new color identifications in ultrasound medical images, making it easier to differentiate fine details that currently appear as indistinguishable objects in shades of gray.

The new imaging format would be especially valuable in helping physicians interpret ultrasound images of soft tissue, including muscle, glands, and organs such as the liver.
“This has been a great goal” of ultrasound research since the 1970s, said Parker, the William F. May Professor of Engineering. The technology, described in a paper in Physics in Medicine & Biology, provides more detailed soft tissue images than other attempts, based on quantitative backscattered imaging, Parker said.

Ultrasound uses pulses of high frequency sound waves that bounce back echoes when they strike cells or arteries. These echoes are also known as scattered waves. The bouncing back gives the ultrasound image its features. With few exceptions – such as Doppler-enhanced ultrasound imaging of blood flow – those features consist of varying shades of black, white and gray reflecting different densities.

“If you look at an ultrasound image of the liver, there are so many things in there – veins, arteries, biliary ducts, liver cells, perhaps some scar tissue – and they’re all just displayed as black and white blobs,” Parker said. “If there’s a large artery, it’s easy to see the wall and the blood inside. But at the finer levels of detail, it is often impossible to tell if you’re looking at a smaller artery or 10 little cells.” 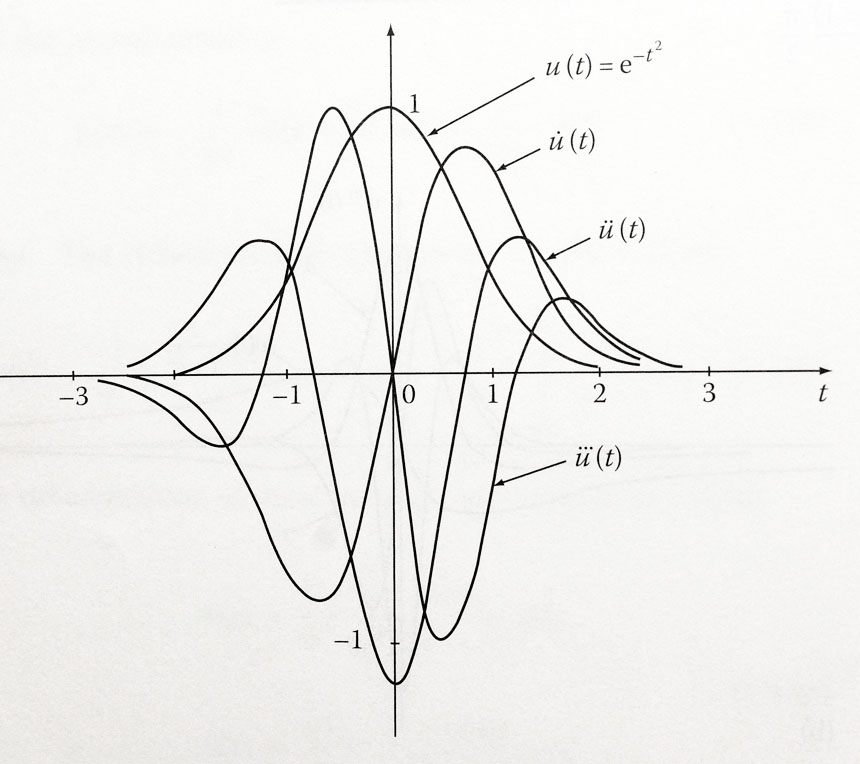 A set of mathematical functions -- devised in 1890 by the great mathematician Charles Hermite of France and rarely used in engineering -- provided Parker with a way to approach this problem. He came across the functions while perusing a handbook of transforms and applications, and immediately recognized that Hermite’s functions closely approximated ultrasound pulses.

“I realized if we used these, it would make our analyses of ultrasound scattering easier,” Parker said. “So now, instead of ultrasound images showing all of these tissue structures as black and white objects, we can now classify them mathematically (by their size) and assign unique colors to unique types of scatterers.”

Working with UR Ventures, the University’s technology transfer office, Parker has secured a provisional patent on the technology, called H-scan.

“It can be implemented on ultrasound scanners, so I am hoping companies will license it, and put it into clinical trials,” Parker said.

“By letting us see things we can’t see now, it could be very important to individual patients.”

Working in his lab with PhD student Juvenal Ormachea, Parker continues to investigate the parameters of ultrasound and how other processes could further enhance the technology as a diagnostic tool.

Since the early 1960s, University of Rochester researchers such Raymond Gramiak, Robert Waag, Edwin Carstensen, and Parker have produced pioneering clinical and technological advances in diagnostic ultrasound imaging. The Rochester Center for Biomedical Ultrasound, formed in 1986, includes nearly 100 researchers, including visiting scientists from around the country.

Click here to see a video about Parker's H-scan research. 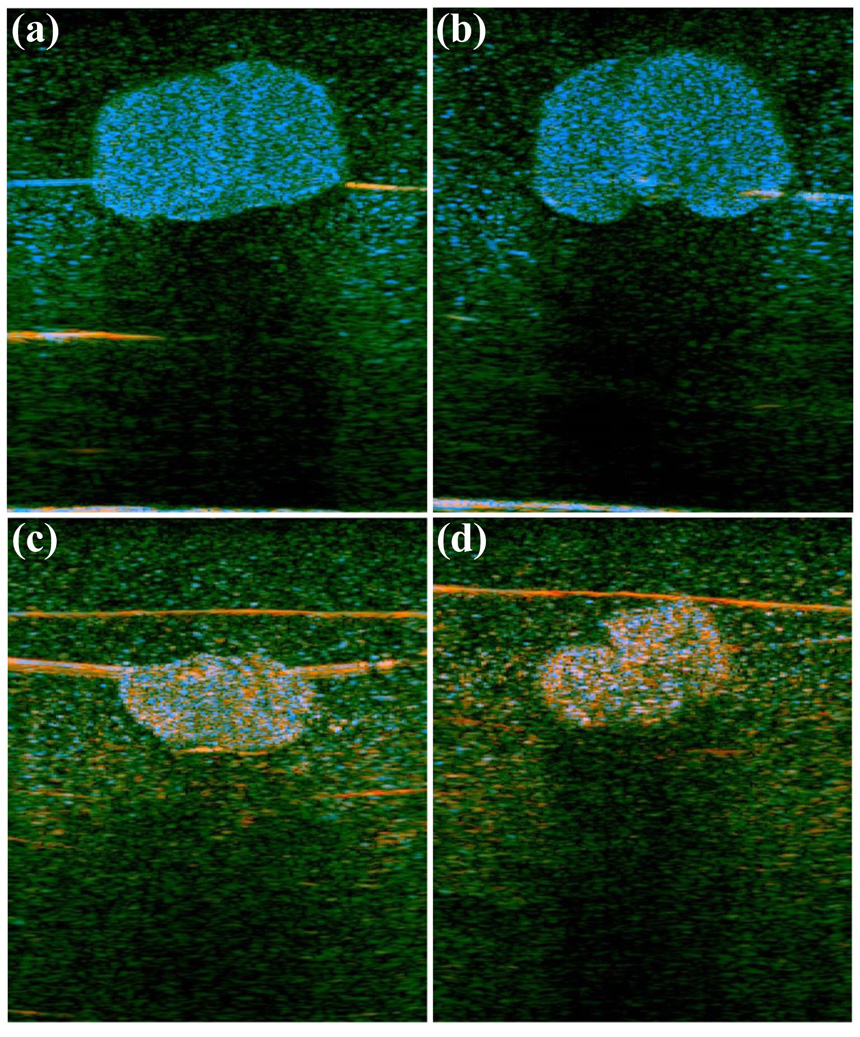